For this Shock Talk episode, join hosts Kelly Gredner and Zoë Rose Smith as they talk to two of the most influential, well-known and talented people in the extreme cinema world, horror power couple Fred and Shelby Vogel. They are the minds behind one of the most disturbing, disgusting and depraved extreme found footage trilogys, August Underground. And more recently, they have worked on psychological thriller The Final Interview. In this episode they discuss the notoriety behind AU and it’s impact in the underground film space, the other films from Toetag Pictures including Murder Collection V1, and talk about the inspiration behind serial killer film The Final Interview and what’s coming next for the pair.

You can find Fred and Shelby Vogel through Facebook, you can check out Toetag Pictures films here, The Final Interview is available to watch now on collector’s edition or digital download, and you can also follow Toetag and Fred on Instagram! Don’t forget to also keep your eyes on Unearthed Films for their upcoming release of August Underground trilogy! 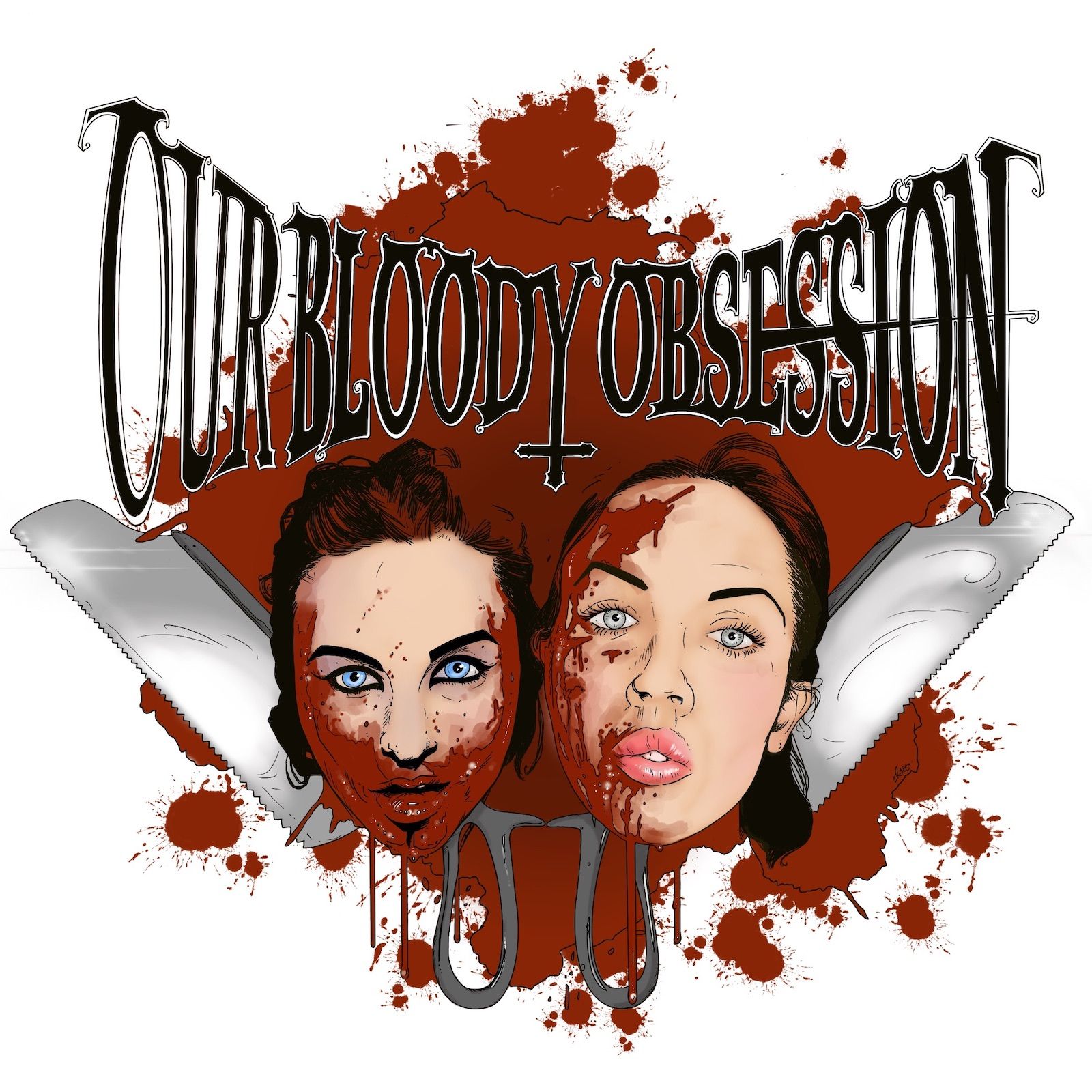