On Our Bloody Obsession podcast, Kelly and I try to look at films that we feel we can discuss with intelligence and really bring something to the conversation. That’s why we decided to discuss Michael Goi’s Megan Is Missing (2011) and Lucifer Valentine’s A Perfect Child of Satan (2012).

Both of these films look at the horrific abuse and sexualisation of women at the hands of evil men. These aren’t films to be taken lightly, and watching them back-to-back was quite the experience to say the least. What was most interesting upon examination of these extreme found footage horror films was the way the Internet is portrayed as a predatory landscape, with dangerous possibilities from engaging with people that could be different from who they say they are.

Trigger warning because this discussion gets quite dark in places and these are films that are boundary pushing and contain sexual abuse of minors. 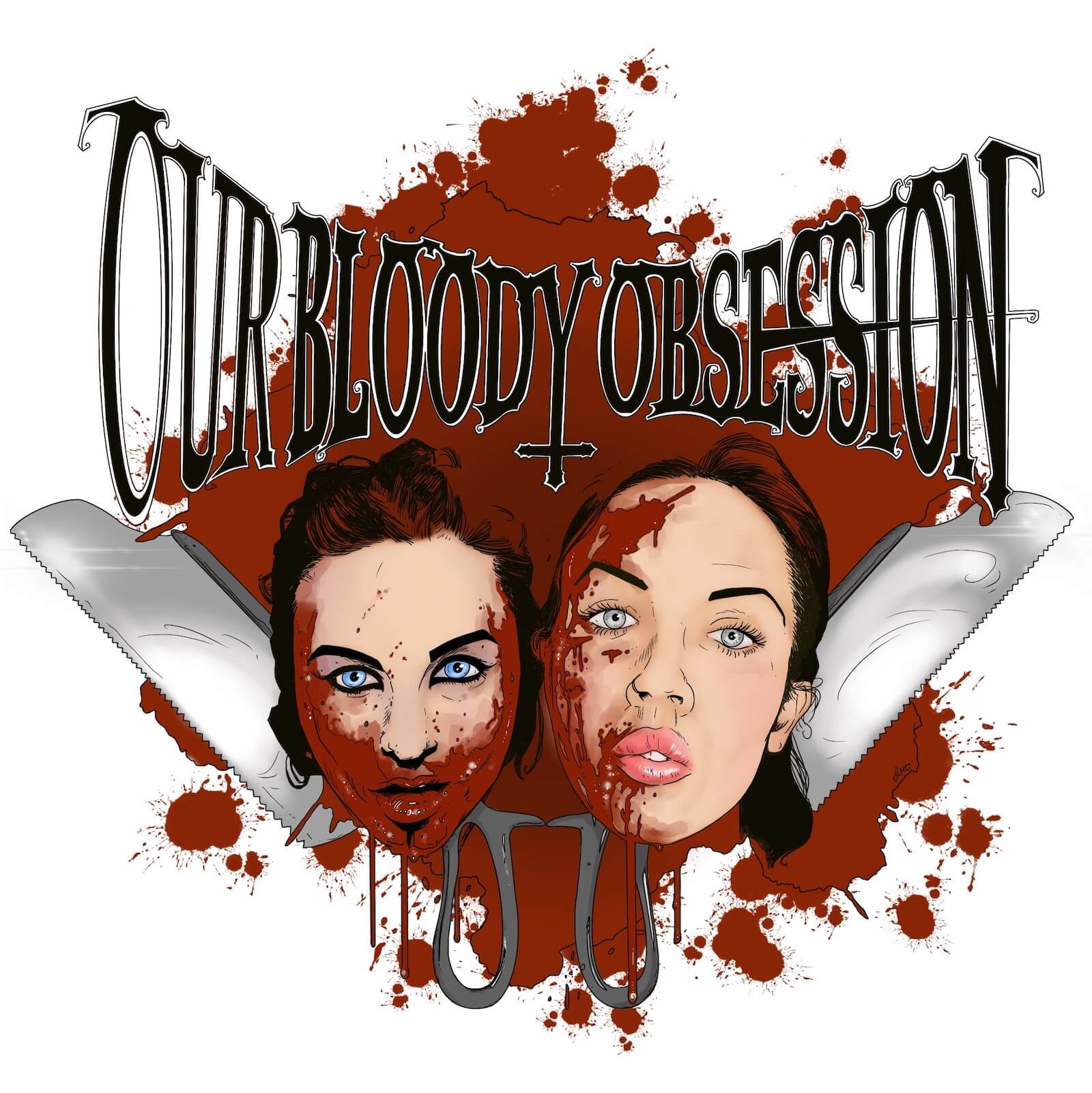 We're back for another Shock Talk episode! This time Zoë is joined by Martin Trafford, creator of disturbing, extreme & gory underground horror artwork for the likes of Marian Dora, Jorg Buttgereit and Jonathan Doe. And Martin brought a classic extreme movie to the table with none other than Ruggero Deodato's Cannibal Holocaust (1980). They look at how it incited censorship across the world, which animal death is the worst (🐢 or 🐒) and how this film has become a part of history. Listen for the full discussion! You can follow Martin on Instagram or TikTok, or you can grab a copy of Martin's latest *coffee* table book, Hung, Drawn and Slaughtered: The Underground Art of Martin Trafford – the perfect xmas gift… Don't forget to like, subscribe and share this gorecast with your nastiest friends! You can follow Our Bloody Obsession on Twitter and Instagram or join our Facebook group. Want to know the hosts more? Then you can follow Venal and Zobo to discover just how messed up their movie tastes are. Podcast logo by Martin Trafford  Theme music by Emanuele Bellini